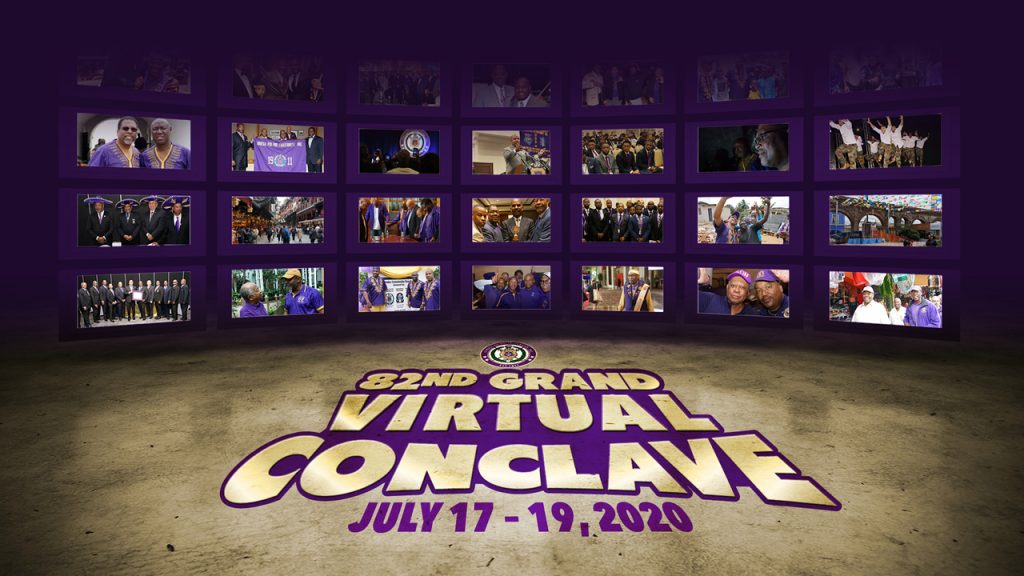 Grand Conclave – Virtual. July 17 – July 19, 2020. The Brothers of Upsilon Nu attended the first ever virtual Grand Conclave. Due to the impact of the Coronavirus 19, guidelines on group gatherings, made it impossible to operate the Grand Conclave in its usual format. So, Upsilon Nu’s delegates had to wrap their minds around a different way of carrying out their charge. A group chat was set up between the delegates which allowed us to share thoughts in real time and get feedback and share, that was a positive.

“I found it so different because of the quiet environment around me. I am used to hearing Brothers making comments and posing questions among themselves, but this time there were no such sounds and opportunities to engage. Also, just the close proximity and the opportunity to meet new Brothers and see those you have met before, really created a strange feel,” stated Brother Michael Edwards.

Upsilon Nu delegates were Brothers: Stephen Wilson, Michael Swain, Franklin Dunn, Jeff Tarpley, Miguel Johnson, Solomon Wilson, Wilbert Curtis and Michael Edwards. They did a fantastic job, sending out updates throughout the Conclave. Many of the Brothers felt like they were there. There were Service Awards for Upsilon Nu Brothers. 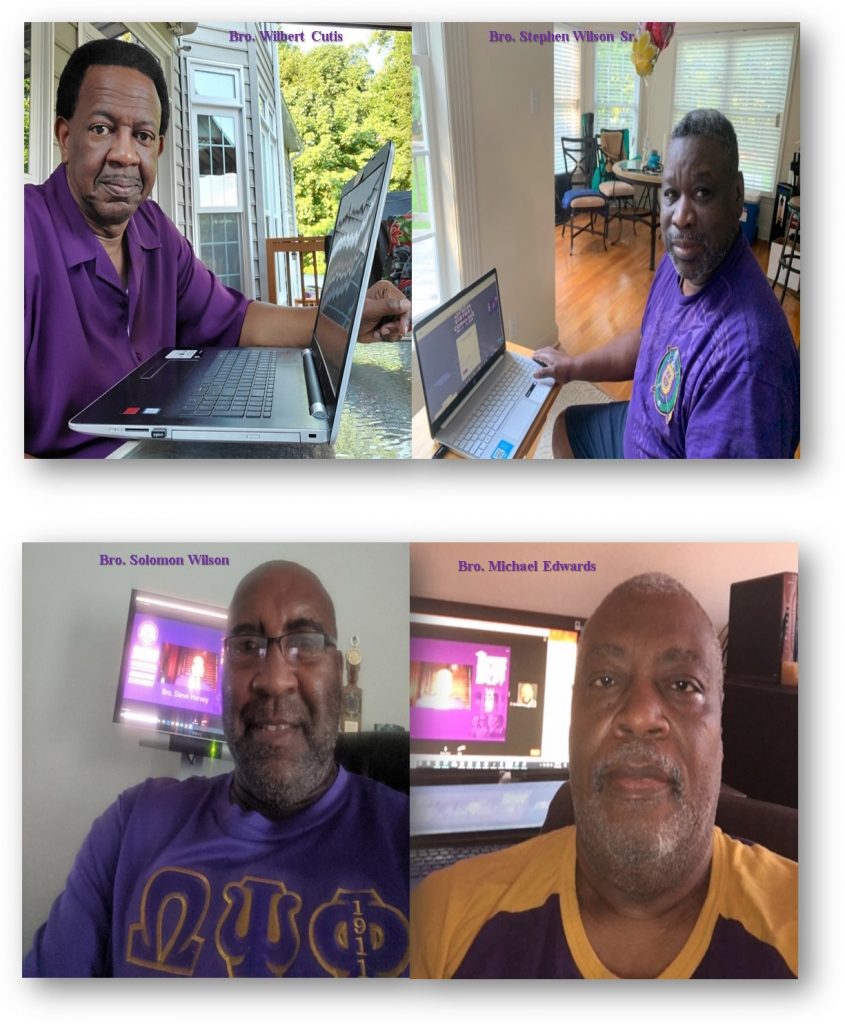 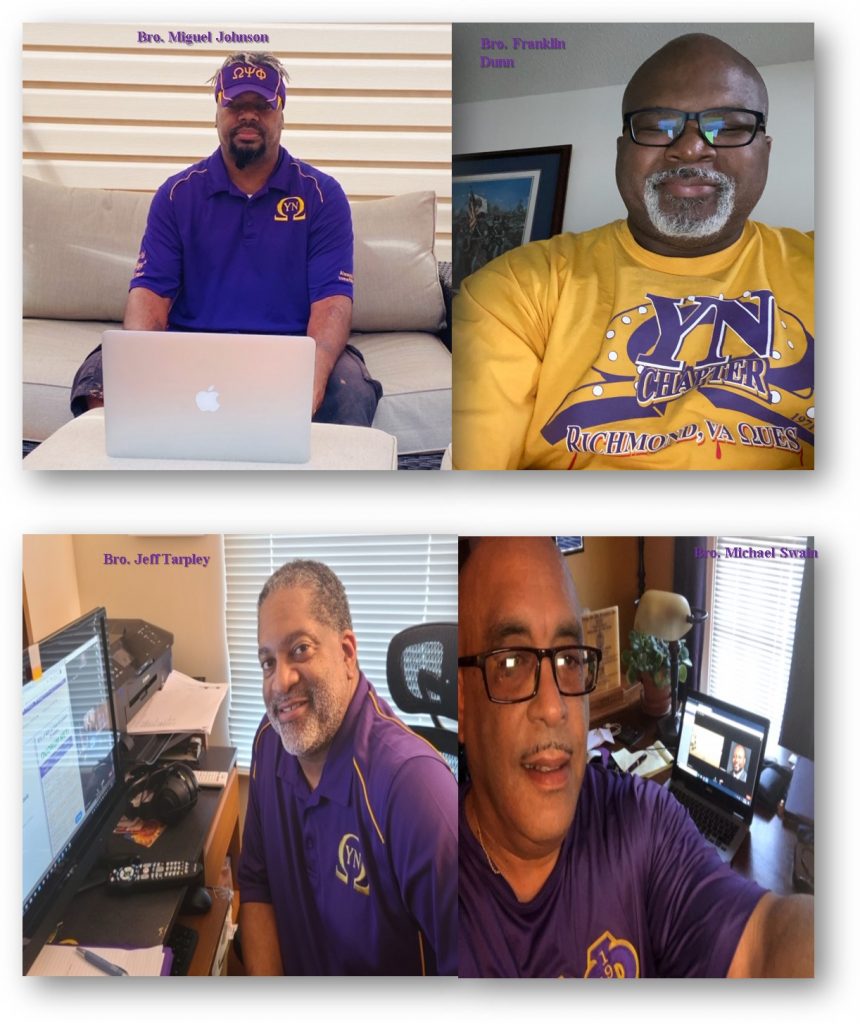