Welcome to the Third District of the Omega Psi Phi Fraternity, Incorporated.

The Omega Psi Phi Fraternity was founded on November 17, 1911 on the campus of Howard University located in Washington, District of Columbia by three undergraduates, Edgar Amos Love, Oscar James Cooper, and Frank Coleman, and their faculty advisor, Ernest Everett Just. On December 15, 1911, Alpha Chapter at Howard University was chartered, and subsequently became known as The Mother Pearl. With the establishment of Alpha Chapter, Omega Psi Phi became the first fraternity to be founded on the campus of a historically Black college or university, and after overcoming much resistance, on October 28, 1914, the Fraternity incorporated as a national organization.

The Third District is comprised of chapters in Washington, District of Columbia and the State of Virginia. Accordingly, the birthplace of Omega is situated in the Third District. Since the Fraternity’s founding, members and chapters within the Third District have contributed significantly to the nurturing of the Omega spirit of friendship; the establishment and evolution of organizational, administrative, and programmatic standards: and the preservation and promotion of Omega’s fraternal values.

Much of the Fraternity’s history occurred in the Third District. Much of the Third District’s history is memorialized in the traditions of its chapters, evidenced in the records of over a century’s worth of purposeful action, and chronicled in the biographies of its members whose personification and application of Omega’s precepts have advanced education, industry, science, the arts, medicine, military science, journalism, law, and society in general. Well known men like Ernest E. Just, Carter G. Woodson, Charles E. Drew, Luther P. Jackson, William H. Hastie, and Sterling A. Brown, and men of arguably equal significance like Campbell C. Johnson, Harry T. Penn, Arthur P. Davis, George M. Hampton, Garnet C. Wilkinson, William E. “Kip” Ward, William Stuart Nelson, Manson K. Brown, Ellis F. Corbett, Oliver W. Hill, Sr., W. Montague Cobb, H. Albion Ferrell, and Spotswood W. Robinson, III. This is by no means an exhaustive list; however, it is representative of the important and consequential legacy of the Third District.

The men of the Third District endeavor to not only document and archive the contributions of the Third District over time, but to additionally apply the lessons of history to bring about the fulfillment of our great potential and add to our inheritance. The resources herein are intended to function not only as a compendium of names, events, and accomplishments, but as a source of inspiration for all those imbued with the true spirit of Omega. 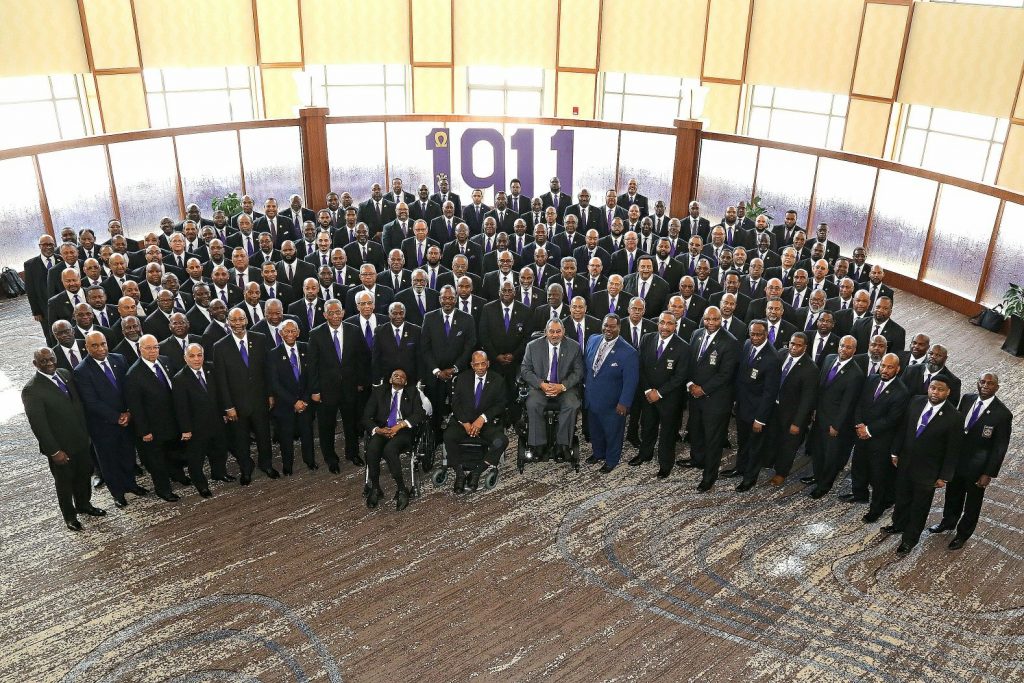