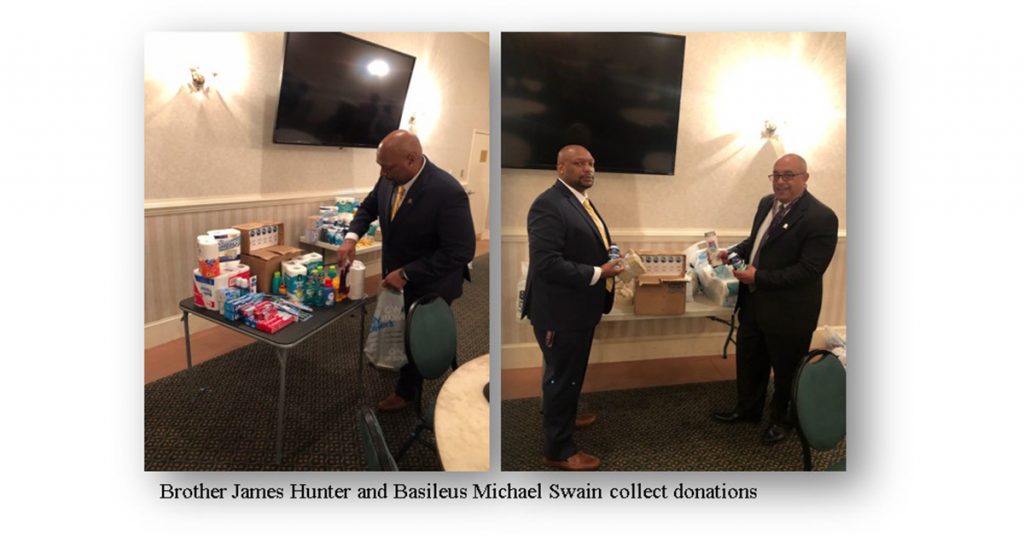 Richmond, Virginia, Thursday April 4th, 2019. Each year the 3rd District sponsors a District wide Social Action project based on the recommendation of the Hosting chapters. For the 86th District meeting Mobile Hope of Loudoun was selected. In response to this request from support from the chapters in the 3rd District, Upsilon Nu Social Action committee chairman Bro. James Hunter rallied his team.

Each chapter was asked to provide backpack containing personal toiletries to help young homeless persons. The items are to be delivered to the District Meeting headquarters site on April 11th, 2019 in Herndon, Virginia. 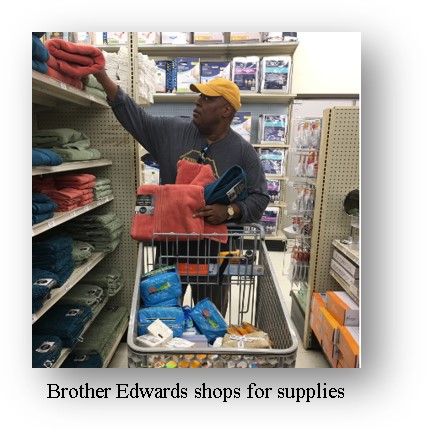 I want to thank the members of my committee as well as the Brothers of the chapter at large for their great support of this event. The Fraternity helps so many groups and here in the 3rd District especially. So when these types of events occur it also enlightens us about the work being done by the chapters across the district. I had never heard of the Mobile Hope of Loudoun, but Brothers in that community had and were working to support their community activism which is very much in line with ours.  Some of the supplies were brought to our monthly chapter meeting and the majority was dropped off at designated locations. We look forward to meeting the leadership of Mobile Hope of Loudoun during our meeting later this month.

Mobile Hope of Loudoun is the only organization in that community that supported the needs of homeless young people. It became apparent that a much broader array of services would be required to address the needs of these homeless and precariously housed children and young adults, stated CEO and founder, Donna Fortier,