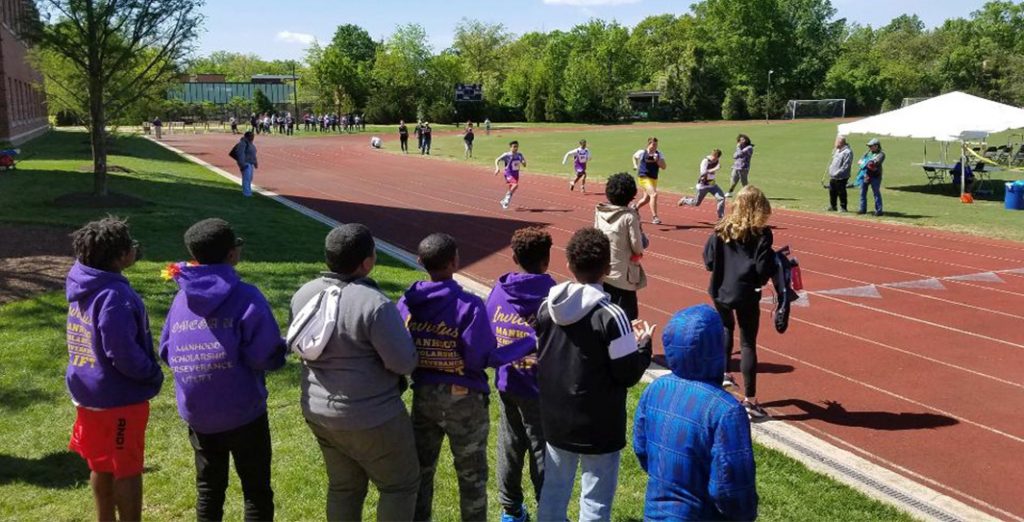 Pi Lambda Lambda (PLL), Third District, Omega Psi Phi Fraternity, Inc. and the Omega U Program volunteered at the 5th Annual Special Olympics at Episcopal High School in Alexandria, Virginia on Saturday, April 27th, 2019.  The Omega U students supported the event by volunteering as game hosts for the Olympic Village with the Kappa League Program.  Student athletes were able to participate in a host of games and enjoy popcorn and snow cones on a beautiful Saturday.