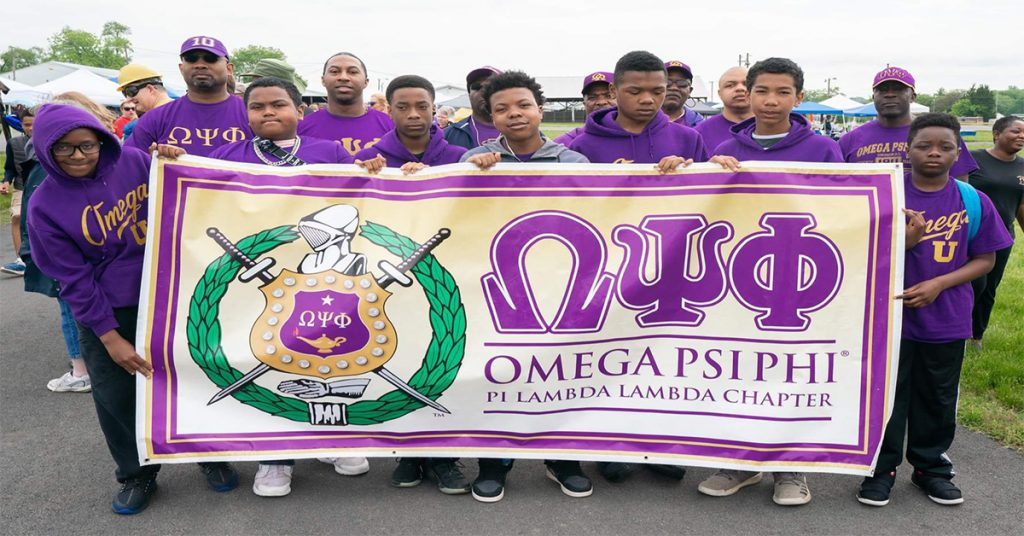 Pi Lambda Lambda (PLL), Third District, Omega Psi Phi Fraternity, Inc. and the Omega U Program supported Prince William County Relay For Life on May 11, 2019 at Dumfries Fairground in Manassas Virginia. Omega U and PLL helped in the fight against cancer by raising awareness and sponsors by spending the day with survivors and dedicating a day of walking. Members of PLL and Omega U walked from 10AM to 6PM and raised over $5K as a Gold Member in support of survivors, caregivers, and lost loved ones in the annual Relay For Life in Prince William County Virginia.

Relay for Life serves as the last annual community service project for Omega U school year. Students walked laps, helped setup for the event, and completed over 55 hours of community service serving the PWC community. Relay for Life is a team fundraising event where team members take turns walking around a track. Teams sets up raise funds by collecting donations for food, goods, games, and activities. 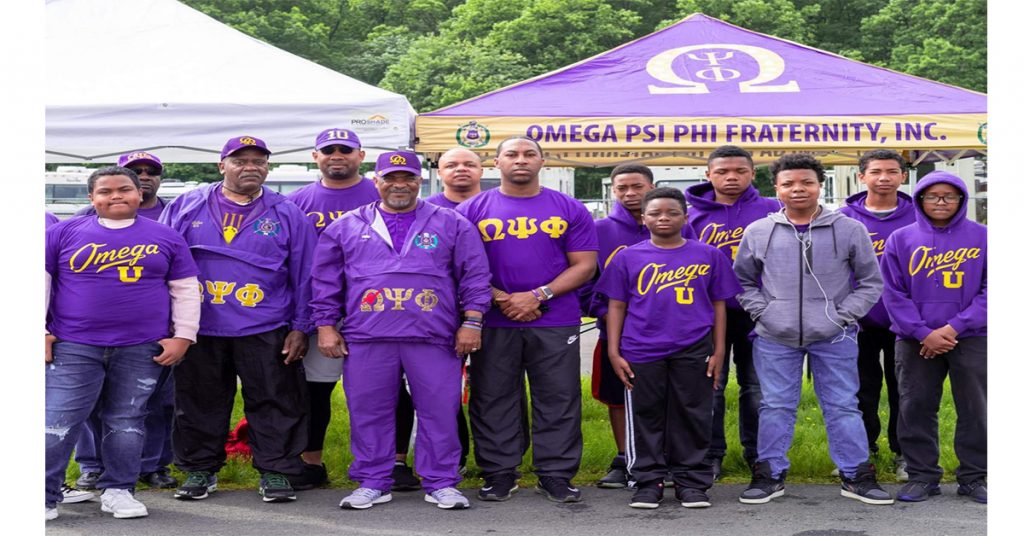