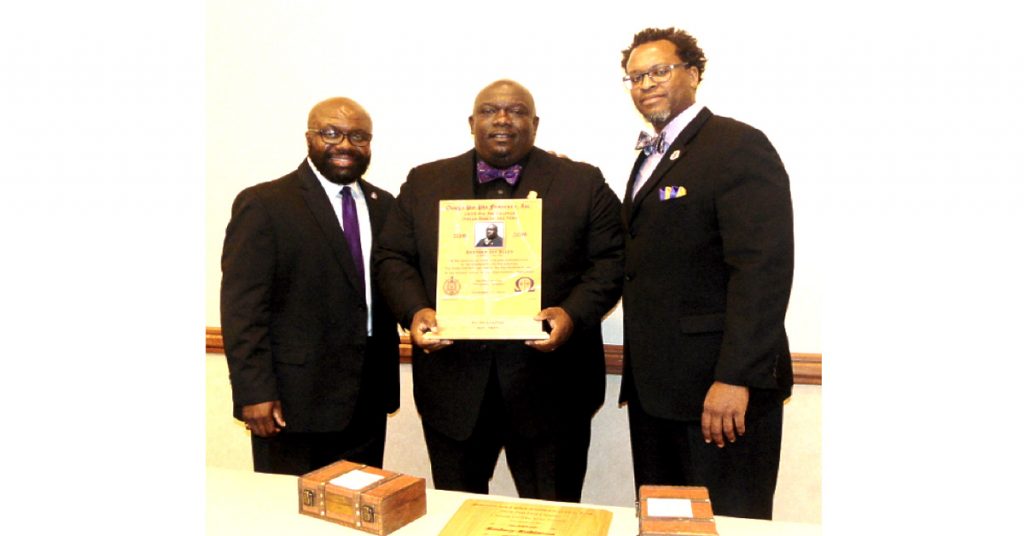 Achievement Week, one of our mandated programs, is observed each November and it is designed to recognize those individuals at the local and international levels who have contributed to community uplift. The proud brothers of Omega and guest were welcomed by the Master of Ceremonies, Bro. Corey Muse who guided us through the impressive program. Bro. Corey Muse, Chaplain, rendered the invocation. Brother William Prentiss, Jr. introduced our guest speaker, Bro. Jerome Clayton Ross. The theme: “Omega: Now is the Time for serious Thinking and Impact”.

Bro. Jerome Clayton Ross, adjunct Professor in Hebrew Bible at Samuel DeWitt Proctor School of Theology, Virginia Union University (STVU) and at John Tyler Community College was the Guest Speaker. In his words”my national address is the Hebrew Bible, my state address is the Torah, and my city address is Leviticus”. Giving his life to studying the Sacred Text, loving the Lord , and serving His people, his testimony is “I believe.” 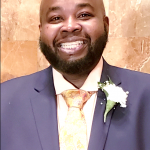 Citizen of the Year – Rodney Robinson

Rodney Robinson, an American educator was named Virginia Teacher of the Year in 2018 and National Teacher of the Year in 2019. He descibed his reaction to winning the awards as ” humbling, as a black male educator, we’re put in this box where we’re told only coach, only deal with difficult kids, only discipline, and we fight to try to escape that box, and now here I was being chosen to represent all teachers and students in America. It was validating”. 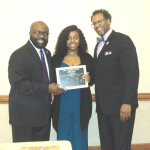 Shayla Winn, a local entertainer, has been singing for school and local events around Richmond. She’s a recent graduate of Specialty Center for Performing Arts at Thomas Dale High School. Two years ago, she had brain surgery that caused her to be visually impaired (legally blind). She has adapted very well with this new change. She has not let it stop her from following her passion. She has played the leading role in AIDA and most recently made the top 40 contestants on American Idol.

Shelby Brown, CBS 6 Reporter, honored for making a positive impact on our community from her organization (Mission From the Heart). Her organization collects and distributes year round to schools and Families in the Richmond area. “Our goal this year is to double the number of students we assist. We believe it’s a very attainable goal, with the continued held of our community partners”. 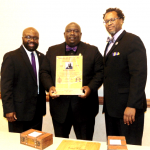 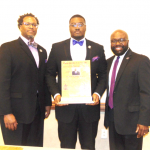 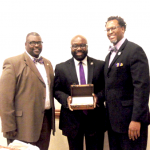 Bro. Mason has demonstrated a continuous spirit of service toward the fraternity and the Community. He is being recognized for his sustained concern and contributions to the Richmond community and to the Omega Psi Phi Fraternity, Inc. 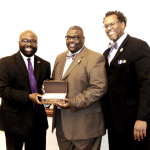 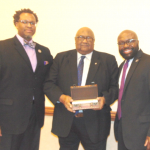 Bro. Alexander “Jack” Mosby, a retired school administrator from Richmond Public Schools and a retiree from the U.S. Army with the rank of Major. 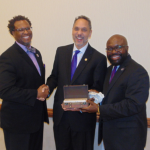 Bro. Ralph “Chip” Anderson, has served as Phi Phi Chapter KRS, and he began the Vanco automatic withdrawal initiative that continues today making membership affordable. Bro. Anderson is currently serving as the Phi Phi Housing Committee Treasurer. After graduating from Hampton University, Bro. “Chip” Anderson entered active duty in the U.S. Army as a Signal Corps ofﬁcer. He served in Korea and Ft. Ord, California before moving back to Richmond to attend dental school at MCV/VCU. After getting his orthodontic training at the University of Louisville, Bro. Chip Anderson joined his father, Bro. Ralph L. Anderson, D.D.S, Nu Psi 58, in their orthodontic practice.