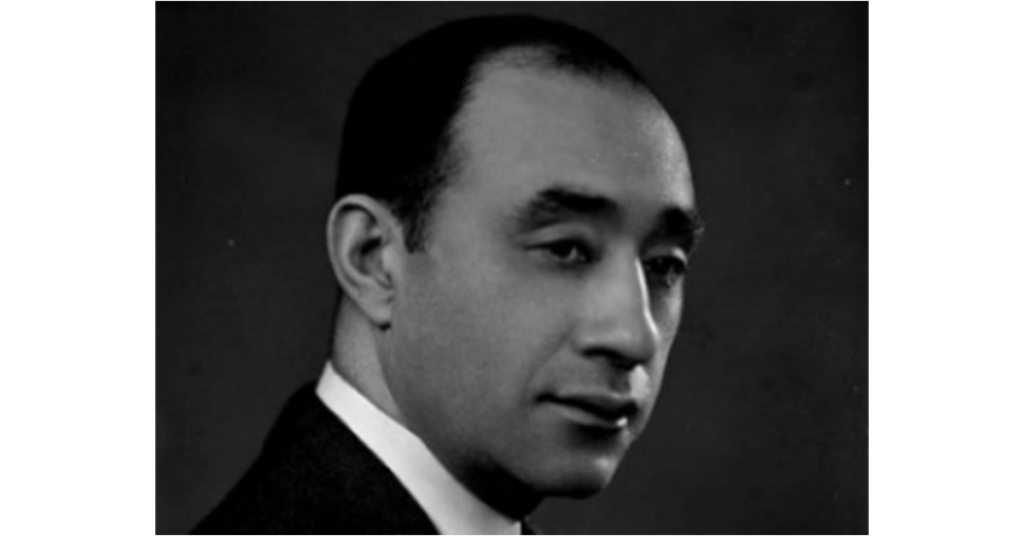 In the January 21, 2019 Monday Pearl, the committee mentioned an Omega man who had profound influence on Martin Luther King, Jr. and the evolution of the Civil Rights Movement of the 1950s and 1960s, William Stuart Nelson (1916 Alpha). Nelson studied with Mahatma Gandhi and was a student of Gandhi's method for pursuing firmness in truth, also known as Satyagraha. In that January 21, 2019 Monday Pearl we shared the following:

William Stuart Nelson, who along with his line brothers, Campbell Carrington Johnson and Walter Herbert Mazyck, served in World War I and was commissioned at Ft. Des Moines, Iowa during World War I. Nelson was one of many distinguished Omega men who comprised The War Chapter. Discharged as a first lieutenant, Nelson returned from the war to eventually become the Second Editor of the Oracle, Dean of the Howard School of Religion, and President of Dillard University. Over the course of his life, Nelson became ‘internationally known as an exponent of the philosophy of nonviolence. He had been a friend of the late Dr. Martin Luther King Jr. and Mahatma Gandhi and had walked with both in protest marches.’ When Nelson sent him his 1958 article “Satyagraha: Gandhian Principles of Non-Violent Non-Cooperation,” King wrote that it was “one of the best and most balanced analyses of the Gandhian principles of nonviolent, noncooperation that I have read.”

In this week's Monday Pearl, the committee encourages you to make time to learn more about Brother Nelson by reading the attached Lest We Forget information package and preview to a lecture by historian Dennis C. Dickerson titled, "William Stuart Nelson in India - The Making of a Religious Intellectual." Although lengthy, the lecture itself (viewable here https://vimeo.com/150252516) is fascinating in parts. Dickerson talks about the role both Benjamin E. Mays and William Stuart Nelson played in reinterpreting "Gandhian nonviolent precepts and practices for the local normative beliefs of Christianity. "As agents of Gandhian diffusion," Dickerson says, "Mays, Nelson, and Thurman... enculturated Gandhian nonviolence by inserting it into an African American religious context and incorporating it into crucial texts that informed the strategies of the American civil rights movement.