Brother Colonel Marlon E. Crook, Sr. is currently the Principal Deputy Director of Operations for the National Guard Bureau A2/3/6/10 in Washington, DC. In this role, he supports the Director in oversight of a vast portfolio to include: intelligence, surveillance and reconnaissance, combat and mobility air forces, rescue and special operations forces, command and control forces, nuclear forces, cyber forces, systems architecture, along with both fixed-base and expeditionary information networks and security, supporting and enabling over 108,100 military and civilian personnel assigned to 90 wings and 175 geographically separated units throughout the 50 States, the District of Columbia, Puerto Rico, Guam, and the Virgin Islands.

Brother Colonel Crook earned his commission in 1993 through the University of Notre Dame Army Reserve Officer Training Corps program, where he also graduated with a Bachelor of Business focused on Management Information Systems. In 2006, Colonel Crook became a Brother of Omega Psi Phi Fraternity Inc., number fifteen on that year’s line for Pi Lambda Lambda Chapter of Third District. Out the gate, Brother Crook lent his service to Omega by being PLL Keeper of Peace, part of the Omega U and Social Action Committees. Additionally, he participated in PLL community efforts through other committees serving Prince William County VA.

Brother Colonel Crook is the proud father of two and grandfather of two grandsons. From early on, Brother Crook has had a passion for developing others, especially the youths. He has created or participated in local youth and mentoring programs from his various travels, including an Easter Egg hunt on Fort Meade. With Lambda Gamma Gamma Chapter on Fort Meade, he has continued working to develop quality and charter of young men through the Manhood 101 camp hosted by Brother Steve Harvey.

Brother Crook continues presenting the character, services, and qualities that exemplify the essence of an Omega Man. Congratulations on your promotion to Brigadier General and thank you for your Service, Brother Marlon E. Crooks Sr. 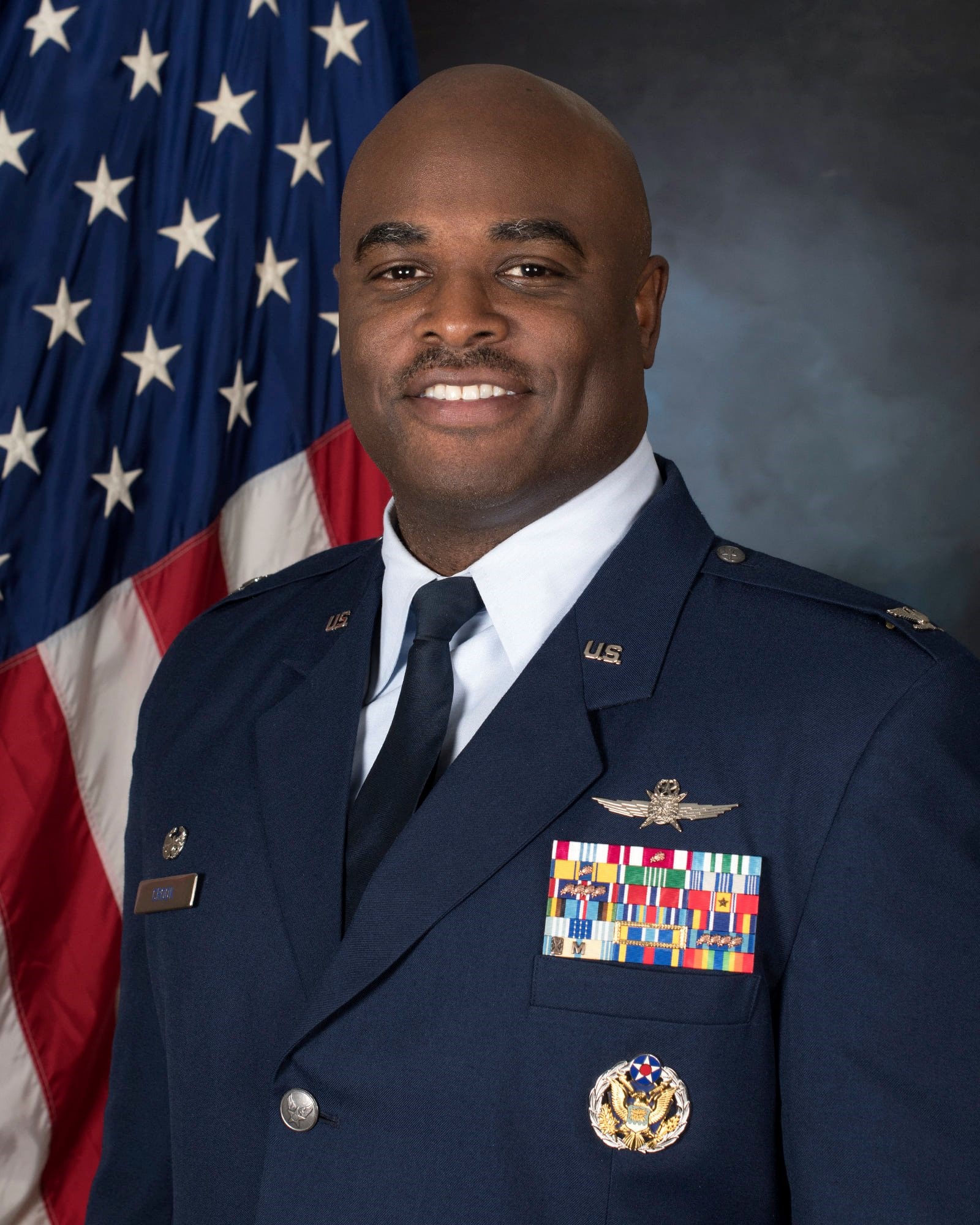