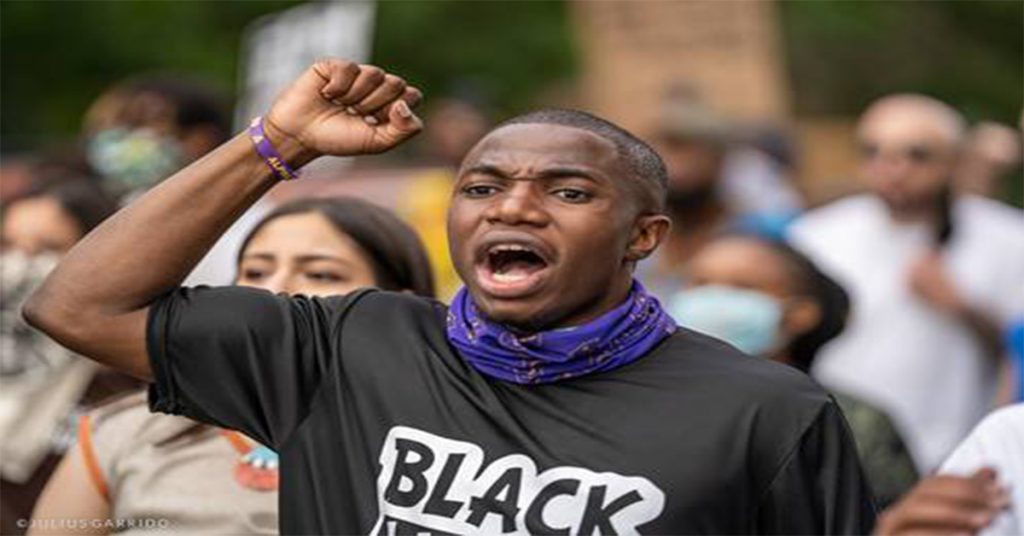 My name is Peter Lubembela and I am a senior Political Science Major, Sociology Minor at Howard University from Denver Colorado. I am the Ace of the spring 2020 Alpha Chapter line and was recently elected the Basileus of Alpha Chapter.

As a first generation low income student, I became a member of Omega Psi Phi Fraternity Incorporated because of the fraternity's rich history of pushing the needle forward for African Americans. Our fraternity is home to Civil Rights giants like Jesse Jackson, historians like Carter G Woodson, the founder of Black History Month, and trendsetters like Doug Wilder, the first African American man elected to a governorship in the United States. I sought Omega Psi Phi Fraternity, Incorporated because I wanted to meet the stand of the great Omega men that have overcome every obstacle to uplift people of Color.

The summer after I was initiated, I returned back home an Omega man with the highest aspirations of serving, uplifting, and uniting my community. Through my youth led organization, 10 for10, I organized the event The SafeHouse to give the community an opportunity to heal through music and the arts following the brutal and inhumane murders of Ahmaud Arbery, George Floyd, and Breonna Taylor. At the SafeHouse event, we had 23 singers, poets, rappers, and actors perform in front of 1,500 people giving messages of hope, unity, love and perseverance.

Following that event, We organized the Rise Up 4th of July Rally and March to stand in solidarity with minorities who have never experienced the independence signed on July 4th, 1776. In Colorado, we are still grieving the brutal and inhumane killing of Elijah Mcclain. The Declaration of Independence said, about everyone being entitled to life liberty and pursuit of happiness but that has never applied to people of color. Through the march we advocated for Black Lives, for a better education system, for Native American Rights, for Women’s rights, for LBGTIA Rights, and for Elijah Mcclain. The event gave the community an outlet from their oppression and united people of different backgrounds against the system that traps us all.

We continued our work to serve the community, by hosting an Art Pop Up/ Fashion show event to highlight the talent of youth. We had youth designers, models, painters, and rappers come out and showcase their work. However we were quickly brought back to our harsh reality by the spike of violence taking place in our community. We held a vigil for my classmate, Kalani Hayter, and for the young people that are dying at a high rate in my community. We demand the violence to stop. However the following day, Davarie Washington, a youth who was loved by the community, was killed. We quickly took action and organized The Enough Is Enough March. We reached out to community leaders and organizations, the Mayor's office, and youth to march with us to stop the violence. We also presented a list of demands to the mayor on what youth need to be safe in their community. The demands included more investment in athletics, and college readiness programs in our schools. It’s important that we give our students more outlets from their environment through schools; the streets will adopt them if we don't. We marched saying the name of the kids who died in the community because their names matter. We marched with the mothers of these kids because they need the community to support them. We marched to stop the violence.

As an organizer, I am strong because of the friendship and spirit that Omega has instilled in me. The history of Omega is leadership and I will continue to lead in the name of Omega because that’s what my people and fraternity requires of me.

Marching For A Cause