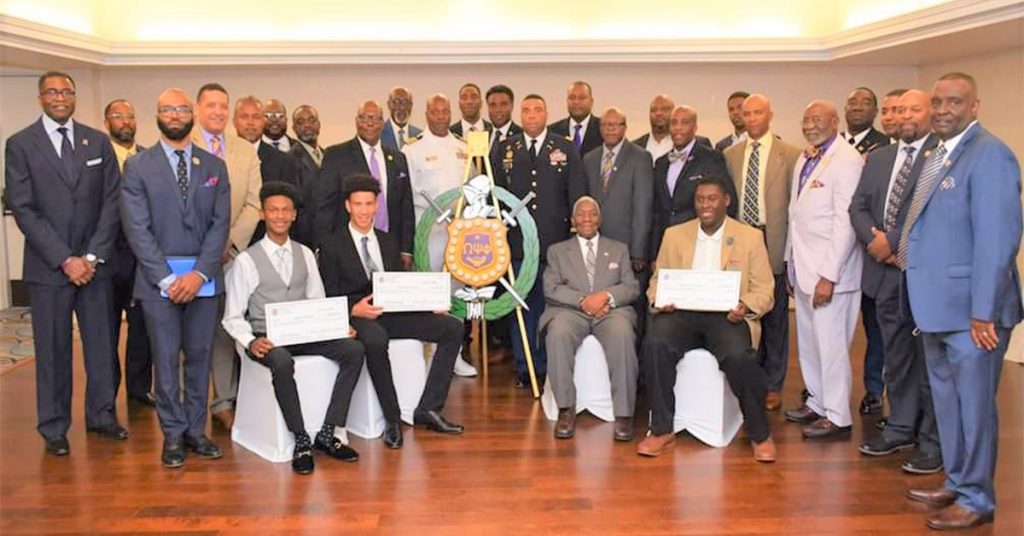 Fort Eustis, VA - Since the spring of 2000, the Brothers of Kappa Iota Iota (KII) Chapter has given worthy high school seniors scholarships in honor of Brother Colonel (COL) Charles Young. The COL Charles Young Banquet (CCYB) is the vehicle Omega Psi Phi, Fraternity, Inc. uses to present these scholarships in keeping with the rich military history and tradition this chapter appreciates. Having the distinction of being selected as the second honorary member of our beloved fraternity, the Chapter is proud to recognize COL Young as a member, leader and trailblazer for others to emulate. 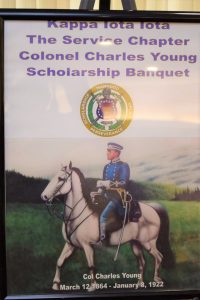 This year’s keynote speaker was Brother Ramon Neal. Brother Neal is a graduate of Hampton University. He served in the US Army and has contributed immensely in the Hampton Roads area by volunteering his time at local hospitals throughout the community. Brother Ramon’s presentation provided invaluable insights and was well received by the award recipients. It was our privilege to keep this tradition prosperous and elated. KII strived to provide a memorable occasion for the students and their parents, families of our Brothers resting in Omega Chapter, and friends of the KII, the “Service Chapter”.