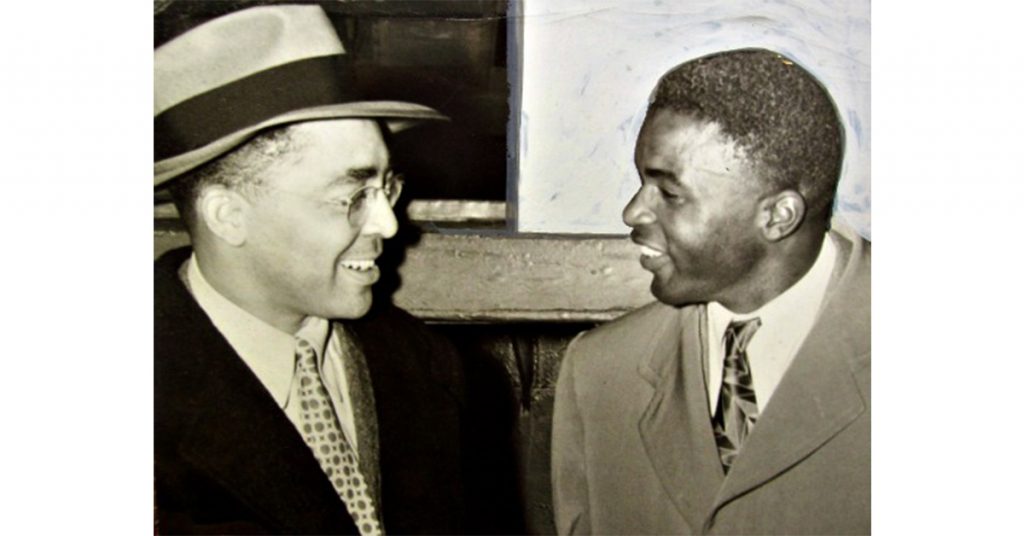 The Pittsburgh Courier Newspaper (Courier) was one of the most important cultural and political instrumentalities of the 20th century. The nation's leading Black newspaper made important contributions to the establishment of anti-lynching legislation; desegregation of the U.S. Armed Forces, desegregation of Major League Baseball; and the transition of Black support from the Republican Party to the Democratic Party. Many of the Courier's contributions pre-dated and laid the foundation for the Civil Rights Movement of the 1950's and 1960's. History records some of the Courier's most significant contributions were made between 1940 and 1948. It was during this period that Brother Ira. F. "Little Caesar" Lewis led the storied weekly as its Executive Editor.

Lewis was considered one of three key figures in the paper's success. The Courier was founded in 1907 by Edwin Nathaniel Harleston who in 1910 left the paper. Following Harleston's departure, the first of the so-called "trinity," Robert L. "Big Chief" Vann, guided the Courier to viability and eventual prominence. Vann hired Lewis in 1914 and Bill Nunn in 1920. Over several decades, the three grew the Courier's circulation to 250,000 in 1938 and 357,000 in 1947.

The History and Archives Committee provides the attached newspaper clippings from the Courier and encourages you to read them in order as listed. We have highlighted the relevant content. PLEASE NOTE: You will need to enlarge the text in order to comfortably read the articles.

In addition, we encourage you to view the trailer to a 2009 documentary titled, "Newspaper of Record the Pittsburgh Courier : 1907-1965." The trailer can be downloaded/viewed by clicking on this link https://drive.google.com/open?id=1x9lhgKO3kJ0O5zo6aqM6MuKF_yBMQPT0. Please don't stop there. The full documentary appears to only be available through Kanopy.com. Although access to the Kanopy.com resources are free, in order to gain access you must first have a library card and pin from your (or a) local library or be a university professor or student. If you do not already have a library card, we assure you that the effort it takes to obtain one will be well worth your troubles. The documentary is outstanding and a must see for anyone interested in Black history (or history in general). After you obtain your library card, number, and pin go to Kanopy.com. Click on 'Log In" in the upper right hand corner of the page, then click on "Don't have an account yet? Get Started." You will then be able to setup a Kanopy account by first entering your library card number and pin. After you have successfully gained access to the Kanopy.com website, search for "Newspaper of Record the Pittsburgh Courier : 1907-1965" and enjoy the uplift.