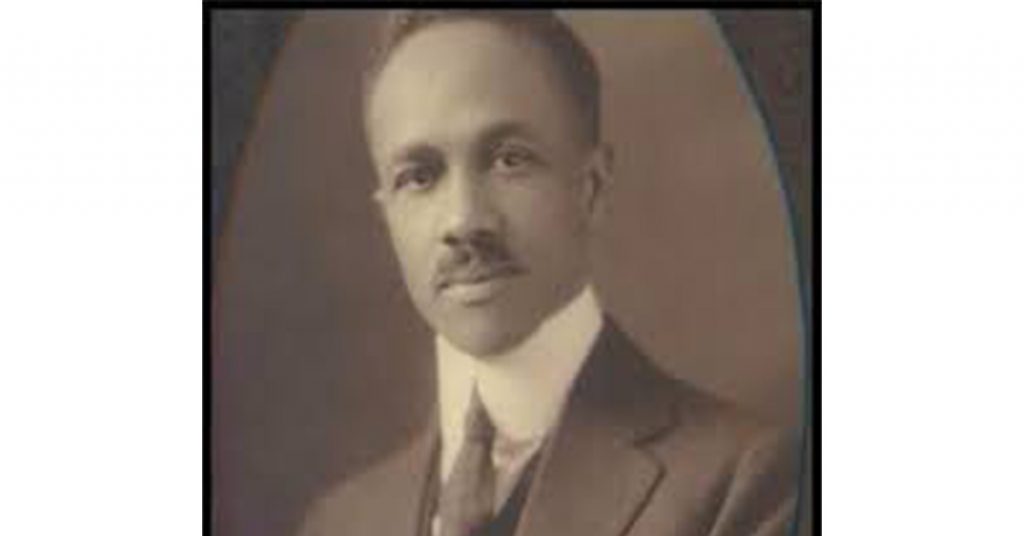 In 1921, two years before being initiated into Omega by way of Alpha Omega chapter, John Wesley Cromwell, Jr. became the first African American to earn the designation of Certified Public Accountant (see https://myemail.constantcontact.com/NABA-Black-History-Month-Spotlight–John-Cromwell–Jr.html?soid=1102720152407&aid=zVOqFLF36cg AND https://prospectingprofessor.blogs.com/prospecting_professor/2005/10/john_cromwell_p.html).

Lastly, the History and Archives Committee is interested in determining whether there is a connection between Omega and the founding of the National Association of Black Accountants (NABA), founded in 1969. Coincidentally (perhaps), NABA selected as its organizational motto, “Lifting As We Climb.” NABA’s founding members were Ronald Benjamin, Earl Biggett, Donald Bristow, Bertram Gibson, Kenneth Drummond, Richard McNamee, Frank Ross, George Wallace, Michael Winston. Some of these names appear in the Omega member directory with initiation dates that reasonably coincide with the individuals’ potential involvement in NABA’s founding. However, the Committee has yet to find information confirming any of NABA’s members were Omega men. Please help us pull on this thread if you can. If you have any information confirming whether or not Omega men were involved with NABA’s founding, please share with the Committee.