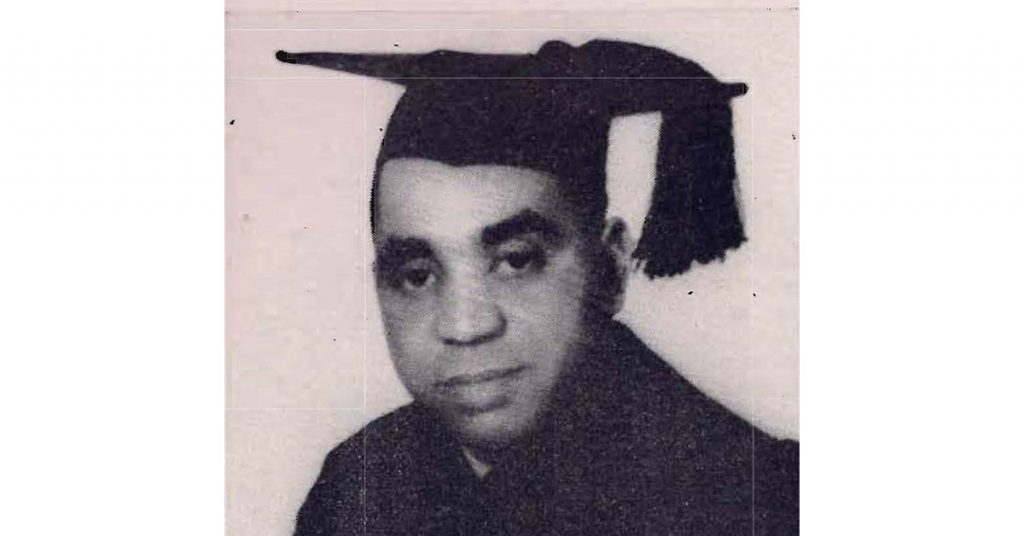 In keeping with and in response to a period of unprecedented expansion beginning in the early 1920s, Omega underwent a period of much-needed organizational restructuring. With its increase in membership and addition of new chapters throughout the country, reconciling the organization's vision and purpose with its ability to execute on its vision and purpose became its imperative. Structural, administrative, and programmatic changes represented the confluence of the Fraternity's challenges. History tells us that what would eventually become what we know today as districts would be one of many important responses during this post-expansion period.

In keeping with its legacy of leadership, the members and chapters residing in the states that currently comprise the Third District played a big role in the implementation of a new organizational structure that exists today. Between the early 1920s and the mid-1940s the district concept evolved from being a mechanism used by national leadership to manage the Fraternity's proactive expansion to a more permanent construct for the regional and local administration and delivery of fraternal programs. Along the way, the advent and success of the State Conference in 1929 in the state of North Carolina captured the imagination of a young, enterprising Brother Ellis F. Corbett, who would soon thereafter relocate to Virginia and expand upon, with the help of his Lambda Omega chapter brothers and other important individuals and chapters, the State Conference concept.

The Virginia State Conference was held annually between 1934 and 1941. During this time, leadership representation came from Lambda Omega, Delta Omega, Phi Phi, and Gamma Alpha chapters. Although information on these leaders (e.g., Edward R. Archer - Lambda Omega, Arthur P. Davis - Phi Phi, James E. Segear - Phi Phi, C. W. Seay - Delta Omega, Oliver W. Hill - Gamma Alpha (at the time), Harry T. Penn - Gamma Alpha, and Arnett G. Macklin - Gamma Alpha) is more readily available than information on other important figures, we sometimes discover information that helps add to the story. The attached is once such discovery that highlights the contributions and achievements of Brother William F. Dillard, an "Outstanding Omega Man" and charter member of Gamma Alpha chapter. As mentioned in the article, Brother Dillard served as the first Third District Keeper of Records and Seal from 1942-1946 in the newly formed Third District, and was instrumental in making the new district concept an enduring success.