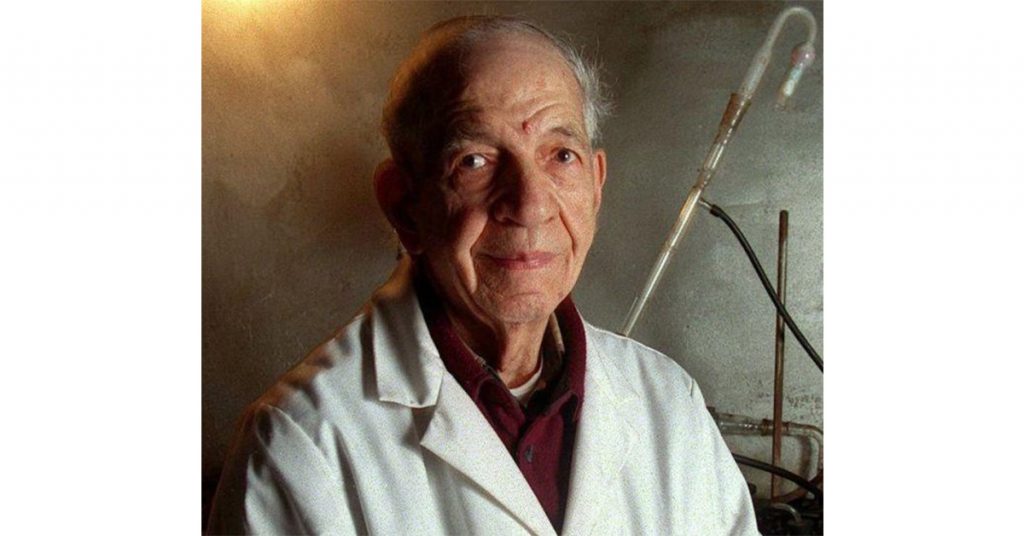 Brother DKRS, please forward this message with attachments to the Brothers at your earliest convenience. Your widest distribution is requested. Thanks!

The good brothers from Gamma Omega chapter and others with ties to Lynchburg, VA likely recognize the name Diuguid. The Diuguid family reportedly descended from French Hugenots who fled France for Scotland in the late 16th and early 17th centuries for fear of religious persecution. In 1687, William Duiguid, Sr. was born in Aberdeen, Scotland and in 1716 he married Jean Henry, the seventh great-granddaughter of James “Fiery Face” Stewart II, King of Scotland. William and Jean had two sons, one named William Duiguid, Jr., who along with his wife migrated to Goochland County, VA (which later became part of what is now known as Albemarle County) somewhere around 1745. William Duiguid, Jr. had several grandchildren, two of whom were William S. Duiguid and Sampson Duiguid.

Sampson Duiguid moved to Lynchburg in the early 1800s and in 1817 established the Diuguid Funeral Directing Establishment (now named the Duiguid Funeral Service and Crematory Co.), the second oldest of its kind in the United States. As you can probably guess, these were white people

Lincoln I. Duiguid (a black man) was born on February 6, 2017. (I’ll let you fill in the blanks, however, Lincoln’s is not an unfamiliar reality.) At an early age, Lincoln Duiguid knew he wanted to be a scientist. In 1935, while attending West Virginia State College in pursuit of his childhood dream he was initiated into Omega Psi Phi Fraternity by way of Theta Psi chapter. Several of Duiguid’s blood brothers were also members of the fraternity and as adults were prominent members their communities.

As previously proffered, the Omega story is best told in the biographies of its members. Accordingly, the initiated would do well to familiarize itself with Brother Duiguid’s example of stoic resolve and principled pursuit.

The Monday Pearl is provided by the Third District History and Archives Committee and is a weekly sharing of fraternity content, commentary, and research of historical value we hope Brothers will enjoy and from which Brothers will draw inspiration. Previous “Pearls” can be found at https://3rddistrictques.org/about-us/overview/monday-pearl/. The Committee encourages your feedback. Should you have reactions, comments, information, anecdotes, documents, and the like, related to any of the content we share, we’d very much like to hear from you. Please send all communication to 3dhistoryandarchives@gmail.com.