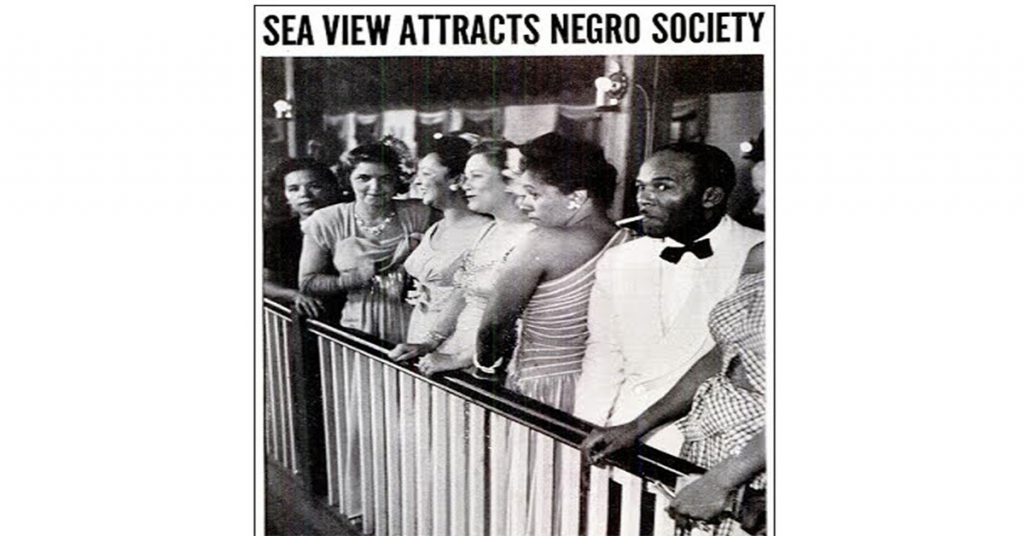 Several years later, Johnson and the Watts brothers joined Brother William E. Waters and 17 other local Black businessmen to form the Seaview Hotel and Beach Corporation (SHBC). Brother Waters was a well known civic leader and principal of I.C. Norcom High School (in 1966, a middle school was named after him). In 1945, the SHBC opened the Seaview Beach and Amusement Park, which would go on to become a vital part of Virginia history.

The legacy of the Zeta Iota chapter and its members is an important one. It is a legacy of leadership, enterprise, and industriousness that is manifestly responsive to what Founder Edgar A. Love described as two of the three expectations of graduate members. In December 1935, Founder Love penned the following:

1) "He was expected to exemplify the virtues attendant upon the ideals of the Fraternity."

2) "He was expected to make some tangible contribution individually, and, through his organization to the social, cultural, ethical, economic, political, and spiritual advance of the Racial group in particular and the whole national group in general."

"Organizations that were at the forefront of African-American society used the facilities at Seaview to construct a parallel recreational experience compared to the local white amusement parks and resorts. It was common to have cotillions and fraternity formals in the grand ballroom, as well as business and financial advisory groups at the facility. This fellowship of educated and affluent African Americans was instrumental in the success of a race that had been marginalized for centuries.

Seaview Beach and Amusement Park played a vital role in the development and prosperity of African Americans in Virginia."

Please make time to read DiBari's full paper, attached. Also check out the attached article on Brother Wilbur O. Watts that appeared in the May 1954 Oracle upon his entering Omega chapter.