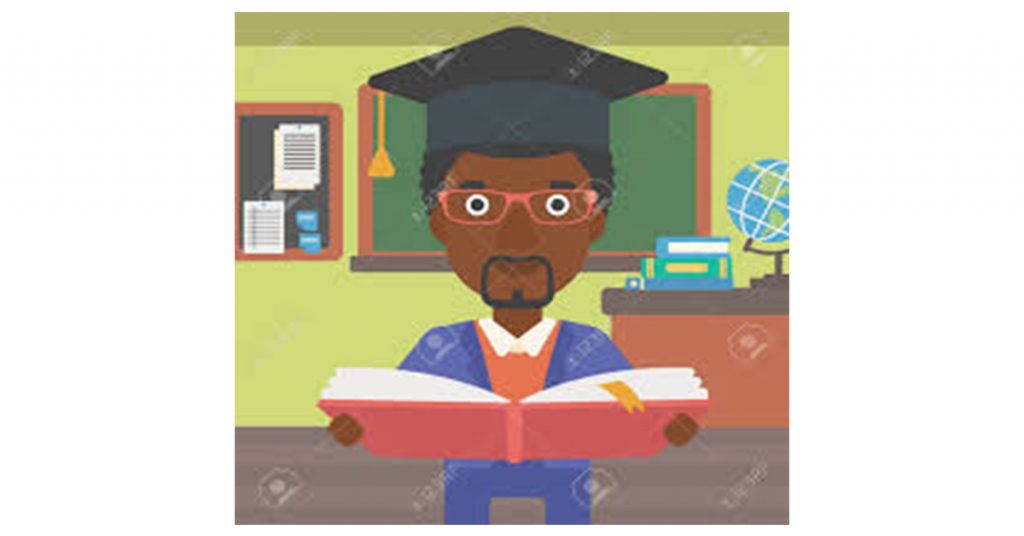 Greetings Brothers and Happy Belated Easter. The History and Archives Committee is imbued with the spirit of renewal and resurrection and hopes to in some way spread this spirit through our efforts. In this week's Monday Pearl we highlight the contributions of Walter L. Smith, principal of the Paul Laurence Dunbar High School in Washington, DC from 1921-1943., and charter member of Alpha Omega Chapter.
I am currently reading "Stony the Road," the latest book by historian and professor Henry Louis Gates, in which Gates explicates the forces at work that brought about the emancipation of the enslaved, the period of Reconstruction, and the response of white "redemption" enabled by Plessy v. Ferguson, home rule, Jim Crow, and domestic terrorism. In addition to racist laws and policies (and violence), the period of redemption that followed Reconstruction was characterized by a coordinated effort to depict black people as something less than human and incapable of advance and meaningful contribution outside of sharecropping and playing the minstrel. What followed the period of redemption was an effort on the part of many blacks to counter the racist narrative. Included in that number was Brother Walter L. Smith. Smith understood the fallacy and farce of racial inequality and he dedicated his life's work to the academic and personal development of countless young black students, many of whom went on to become Omega men and change the course of history. (Gates points to this historical pattern/pendulum as a reference for our current dilemma - Obama/Reconstruction, Trump/redemption. Perhaps a resurrection of our "post-white redemption" response will help the pendulum swing once again in our favor.)
We encourage you to read the information in the attached files in order by number. The third document is a clipping from the August 1931 Crisis that reports on 13 Dunbar students who went on to be awarded the Phi Beta Kappa key between 1920 and 1931. Of the 13 students listed, you are likely to recognize four stalwart Omegas (and perhaps more). We have uncovered documentation to suggest that a fifth, C.L. Marshall (Carter L. Marshall), was also an Omega Man. Marshall went on to become one of the Fraternity's first five District Representatives (see Dreer, pp. 38-39). Lastly, in the fourth document, you'll see several Omega men listed in the highlighted paragraph. All of these brothers were charter members of Alpha Omega Chapter.
The H&A Committee is interested in compiling a list of Phi Beta Kappa key holders in/from the Third District. If you are aware of any Omega men in/from the Third District who have been awarded the Phi Beta Kappa (PBK) key or know a PBK member who can provide us with a historical listing of PBK members (we called PBK and they said we had to be PBK to get that information), please contact the committee via email at that address below.
Read More - 4-WLS_Oracle1936_Sep
Read More - 5-WLS_Oracle1940_Oct
Read More - 1-Historical Sketch of Dunbar High School
Read More - 3-Aug1931Crisis_PBK
Read More - 2-WalterLSmith_DunbarHSYearBook1940
Make it a great week Brothers. Be renewed!
F.I.E.T.T.S.
3rd District History and Archives Committee
___________________________________
The Monday Pearl is provided by the Third District History and Archives Committee and is a weekly sharing of fraternity content, commentary, and research of historical value we hope Brothers will enjoy and from which Brothers will draw inspiration. Previous "Pearls" can be found at http://3rddistrictques.org/about-us/overview/monday-pearl/. The Committee encourages your feedback. Should you have reactions, comments, information, anecdotes, documents, and the like, related to any of the content we share, we'd very much like to hear from you. Please send all communication to 3dhistoryandarchives@gmail.com.
Third District History and Archives Monday Pearl 4/22/19 – Second (1st) Card