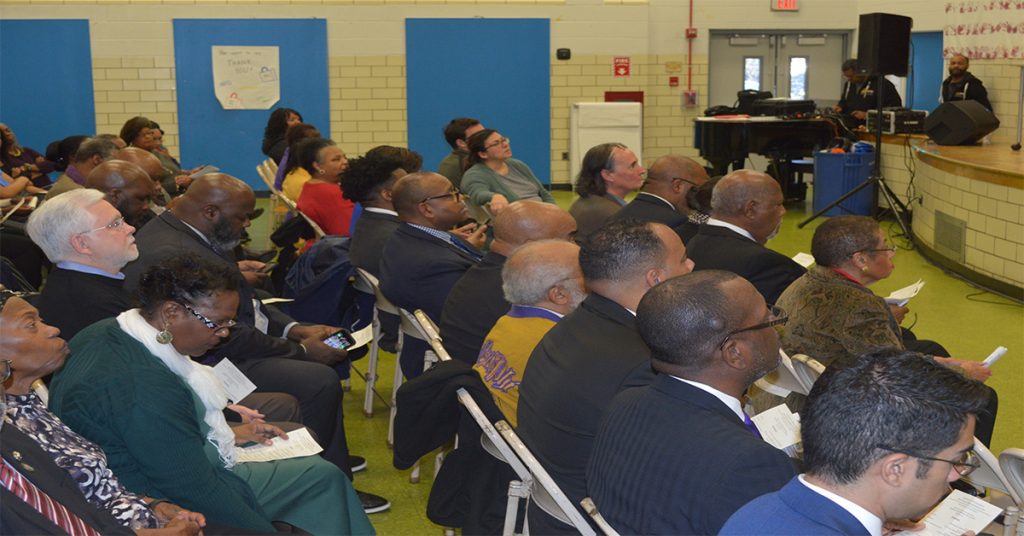 Washington D.C., On the 15th of December the Sunday before the honorable Dr. Carter G. Woodson's birthday , the men of Third District, Omega Psi Phi Inc., dignitaries and the community at large attended a birthday celebration in his honor. Dr. Woodson the founder of National Black History Week and co-founder of the Association for Studying African American Life and History (ASALH) was honored and the vision for his historic home. Born on December 19, 1875 in New Canton, Virginia, Carter Godwin Woodson was the fourth of nine children born to parents who had been enslaved. To pursue a new life, he and his family moved to Huntington, West Virginia, where he worked in the coalfields to help supplement the family’s income. At the age of 20, Dr. Woodson saved enough money from his days as a coal miner to begin his formal education at Frederick Douglass High School in Huntington. He received his diploma in two years, as he was self-taught in basic reading and arithmetic. Afterwards, Dr. Woodson earned his first collegiate degree from Berea College in Berea, Kentucky and continued his education at the University of Chicago, obtaining another Bachelor’s degree and a Master’s degree. In 1912, he earned his PhD from Harvard University, to become the second black American, after W.E.B. Du Bois. 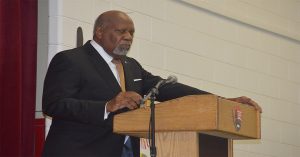 The commemorative event was held at Seaton Elementary School in partnership with the National Park Service and ASALH. It was well attended by all ages from across the Metro area and by dignitaries from across the country. The honored speakers included the honorable Eleanor Holmes Norton, U.S. Representative for Washington D.C., Bro. Robert G. Stanton, former Director of the National Park Service, Dr. Evelyn Brooks Higginbotham, National President of the Association for Studying African American Life and History (ASALH) and the 41st Grand Basileus of Omega Psi Phi Fraternity Inc., Dr. David Marion. The audience was encouraged by the distinguished guests to get involved and to carry on Dr. Woodson's legacy.

Yet the highlight of the afternoon was the dramatization entitled , "The Time is Now...Dr. Carter G. Woodson Speaks", performed by Phil Darius Wallace. His performance received a standing ovation, his performance truly evoked the presence of Dr. Woodson. What a testament to our dear brother's life work and those who continue to keep his vision a live. I admonish all to make a trip to the historic home of Dr. Carter G. Woodson, located at 1538 Ninth St. NW, Washington DC....you will be glad you did! I am proud to say that Omega Psi Phi Fraternity Incorporated continues to lead from the front as the shining example for all to follow in supporting our community!