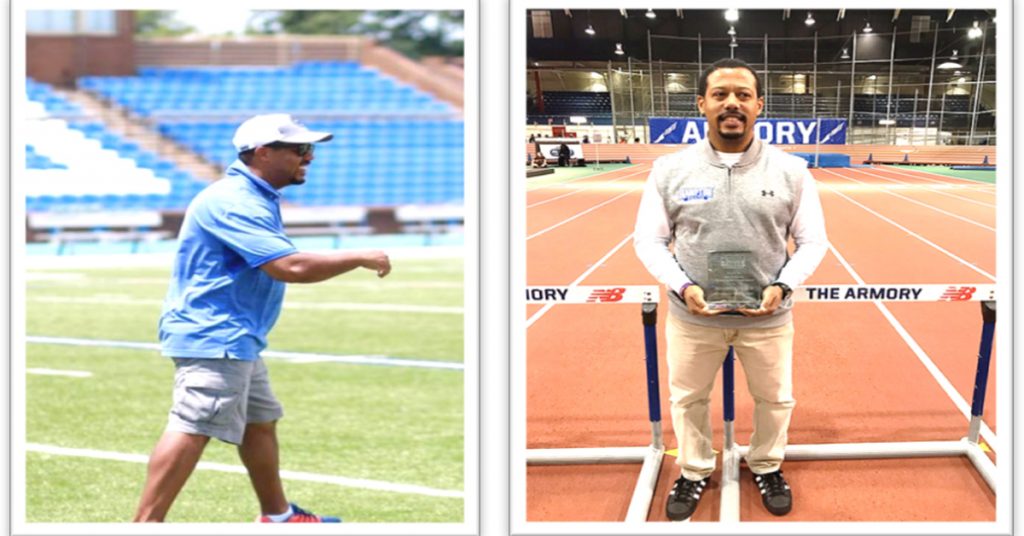 Brother Pierce, who entered Omega Psi Phi Fraternity, Inc. through Kappa Iota Iota (KII) Chapter, Third District in 2011 will oversee the men’s team sprinters and hurdlers and will also assist with the relays.

This is Brother Pierce’s second appointment as a USA Coach for the World Championships.  He was an assistant coach in 2015.  He has been a head coach or assistant coach for five international teams’ coaching staffs, and he has also coached five Olympians; a two-time Gold Medalist, a Silver Medalist, and a Bronze Medalist.

In 2018-19, Hampton University competed for the first time in the Big South Conference and Brother Pierce’s track teams won both Indoor and Outdoor titles earning him “Coach of the Year” for both Indoor Teams and Women’s Outdoor.

Brother Pierce is going into his 21st season at Hampton University.